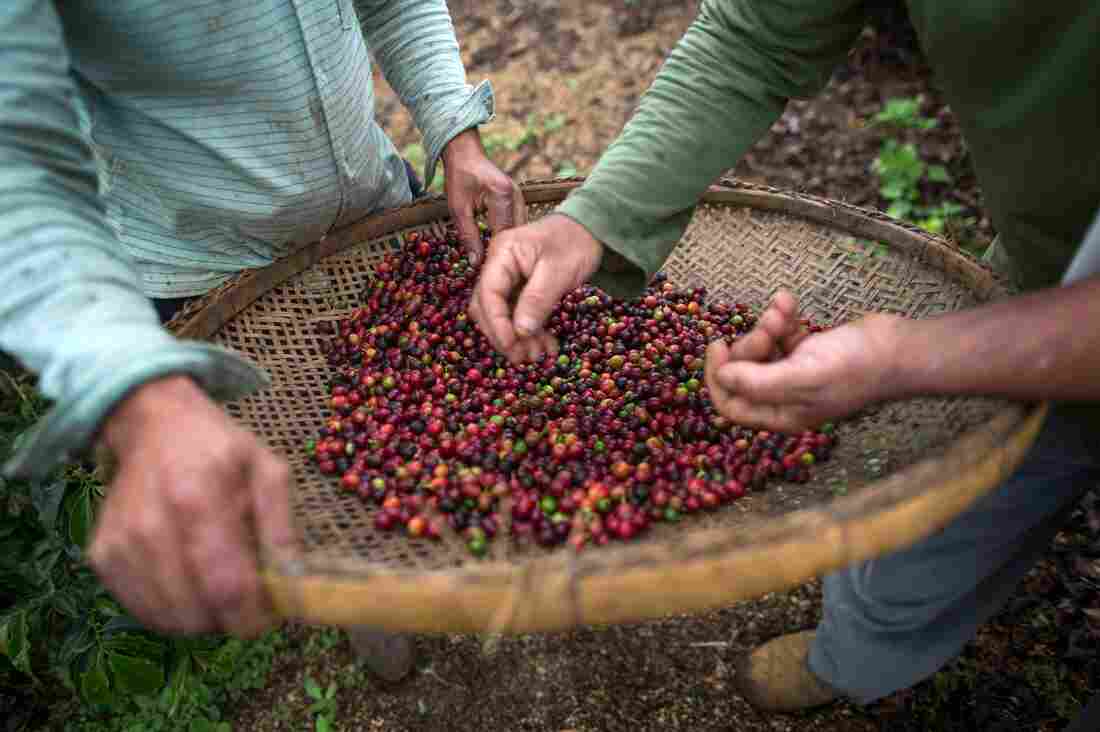 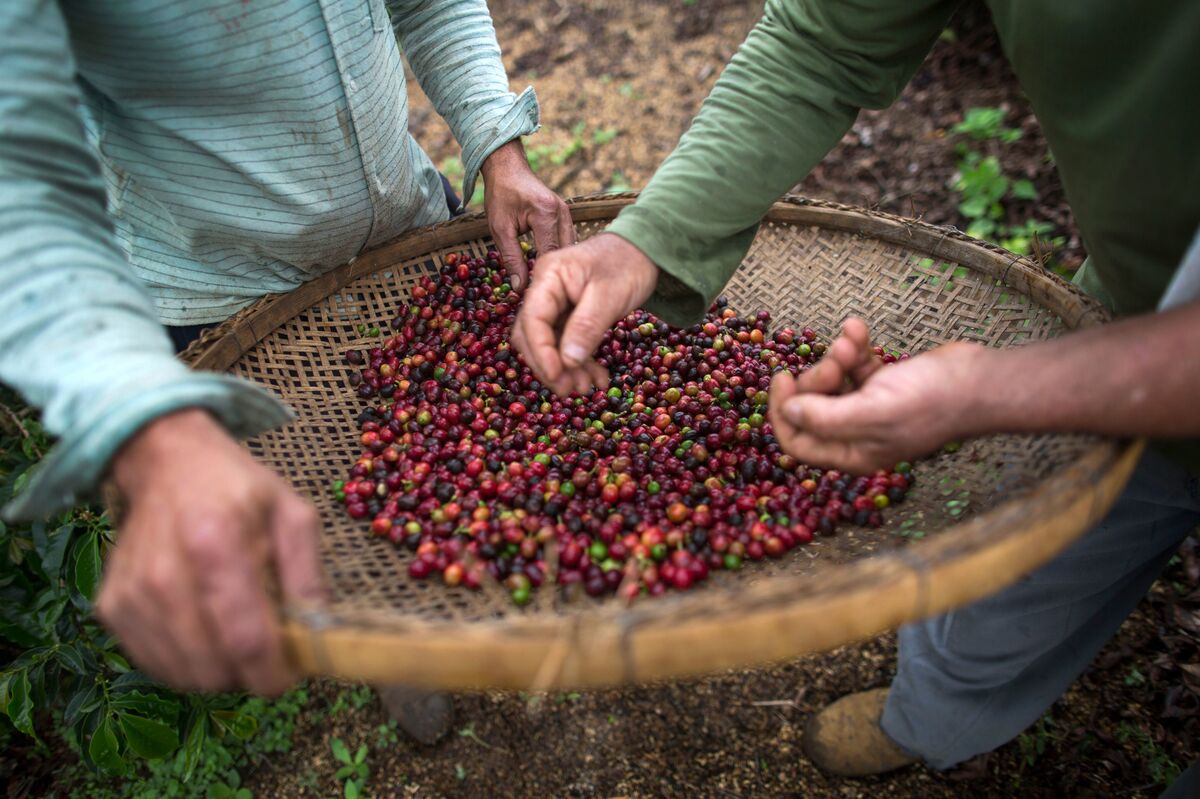 Coffee lovers, here’s something to be grateful about. Unlike paper towels, disinfectant or yeast, coffee has never been hard to find during the pandemic.

It has remained widely available on supermarket shelves even though COVID-19 has been particularly bad in some of the world’s largest coffee growing nations. Brazil, which has recorded more cases than any nation other than the United States, is the world’s top producer of coffee. India, Mexico and Colombia all rank in the top ten globally for both COVID cases and coffee production. Other major coffee exporters including Peru and Uganda have found themselves cut off by border closures and lockdowns.

“It’s natural to think that the harvesting of the coffee crops may be disrupted or perhaps badly disrupted,” says Steven Hurst, a coffee trader based in London. “But quite honestly and quite frankly, we’ve seen relatively little, if any, evidence of that.”

Hurst’s company Mercanta, The Coffee Hunters, buys coffee from all over the world. He says the origin of the beans is a central part of the product he’s selling. It’s not just Arabica beans, it’s shade-grown Arabica from Peru. Or it’s coffee from a small farmer collective in Uganda.

And during this pandemic, much of the world’s beans are coming from either coronavirus hotspots, such as Brazil and India, or nations facing near total lockdowns such as Rwanda.

The government order for people to stay home came in March in the middle of Rwanda’s coffee bean harvest. Agricultural activities were allowed to continue but Gatali had to get special permission to drive from the capital out to the coffee growing districts.

In Rwanda the first step in processing raw coffee beans occurs at what are called “washing stations”. The washing stations, often in the center of a village, are a series of long wooden tables set up outside for sorting and drying the beans.

Initially Gatali was very worried that the quality of the harvest could suffer due to the lockdown. Farmers might rush to harvest their crops. There’d be less oversight at the washing stations.

“At my washing stations we are probably hiring a little over 70 people,” Gatali says. “Ninety nine percent of them are women who are standing next to each other hand sorting coffees.”

But just like at meat packing plants and auto factories in the U.S., social distancing now means Rwandans sorting coffee beans have to be farther apart.

Instead of 20 women at each table, Gatali now has only six or seven. This slows down processing. There have been other delays, too. Warehouses in Kigali have fewer workers. Trucks hauling sacks of beans to ports on the Indian Ocean had to swap drivers at the border because Rwanda wasn’t allowing truckers from Tanzania to enter.

In the midst of all this, roasting companies in North America and Europe were canceling orders as espresso machines sat cold and coffee bars remained shut.

Colleen Anunu who runs Gimme! Coffee out of Ithaca, New York says the pandemic has tip over her coffee roasting and retail business.

“We used to have pretty good a pretty good forecasting mechanism,” she says for ordering beans from producers including Gatali in Rwanda. But not now. “We have no idea how the type of volumes that we’re going to need. So that’s a big challenge for our suppliers.”

Pre-pandemic Gimme! Coffee had 7 coffee shops. They ended up closing down six of them and laying off dozens of employees, mostly baristas.

“Overall, since the end of March, our total sales have been down 80 percent in retail,” Anunu says.

The collapse of latte sales at independent coffee shops has been a blow to producers like Gatali at Roots Origin in Rwanda. Gatali and many other small companies had built their businesses around supplying high-quality, specialty beans to roasters at fair-trade prices.

Yet despite the uncertainty and turmoil, Gatali got his beans harvested, sorted and packed for export.

Despite on of the worst COVID outbreaks in the world Brazil hasn’t had much difficulty with labor shortages because much of the coffee harvest is done by machines. “Because of the mechanical harvesting, picking is not as much of an issue,” says Chris Davidson, a senior trader with Atlas Coffee Importers in Seattle. “You can run a very large farm (in Brazil) with much less staff than you would in other parts of Central America and South America.”

Amidst all the pandemic related challenges, most coffee producers still managed to keep operating. Brazil even appears to be on track to harvest a record crop in 2020.

COVID-19 has upended many industries around the world. It’s caused some analysts to declare globalization “over”. But the coffee trade shows that even in the face of this crisis some global supply chains remain incredibly resilient.